Most of my life I’ve been drawn towards and as a kid, I drew often. It wasn’t something that I wanted to do as much of something that I had to do. As a kid, I was attracted to books with complex illustrations. I would sit at home for hours trying to duplicate each Illustration by hand.As my drawings got better when I reached my teen years I graduated into airbrushing and graffiti.

I would make extra cash by airbrushing shitty nicknames on baseball caps and sweatshirts. One of my “clients” was a neighborhood gang member who tormented people in the area. I’m pretty sure that in the past he and a few other gang members, tried to fight me because I wouldn’t join their dumb, shitty gang. So, I made sure that the design I airbrushed on his hat was extra shitty. After I was done he smiled and said “Thanks”. I thought that it was ironic that he was now official shitty on the inside and outside thanks to my horrible airbrush skills.In the end, I felt that I was doing the neighborhood some sort of justice. 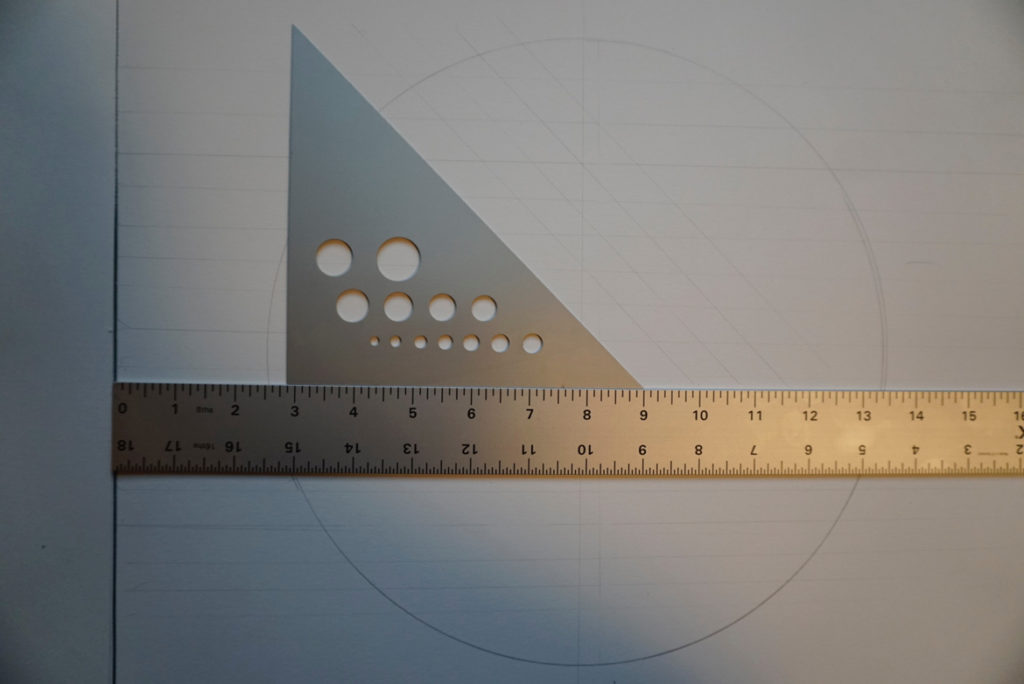 During my teenage years before I went to Columbia, I got more into graffiti. It had the perfect form of rebellion and could be as big or as small as I needed it to be. It was comprised of many components and usually required me to draw my ideas out first before doing big colorful pieces. I wasn’t much of a writer (tagger) then. I connected with a lot of other artists who created different kinds of art and used music as a vehicle to drive that art. Surprisingly, I still practice a few things that I learned during that time. Think of a concept, create the concept by sketching or writing it out, and build the concept. The concept writing or sketch phase forces you to look at problems that may not have been clear while the concept was in your head. Writing the concept down puts it into action. It allows you to organize your thoughts and execution.

I would make extra cash by airbrushing shitty nicknames on baseball caps and sweatshirts. One of my “clients” was a neighborhood gang member who tormented people in the area.

For complex dishes, I find this process great because I can fix an issue before I start to cook.
In this project, I decided to play around with dough. I asked myself a few questions. 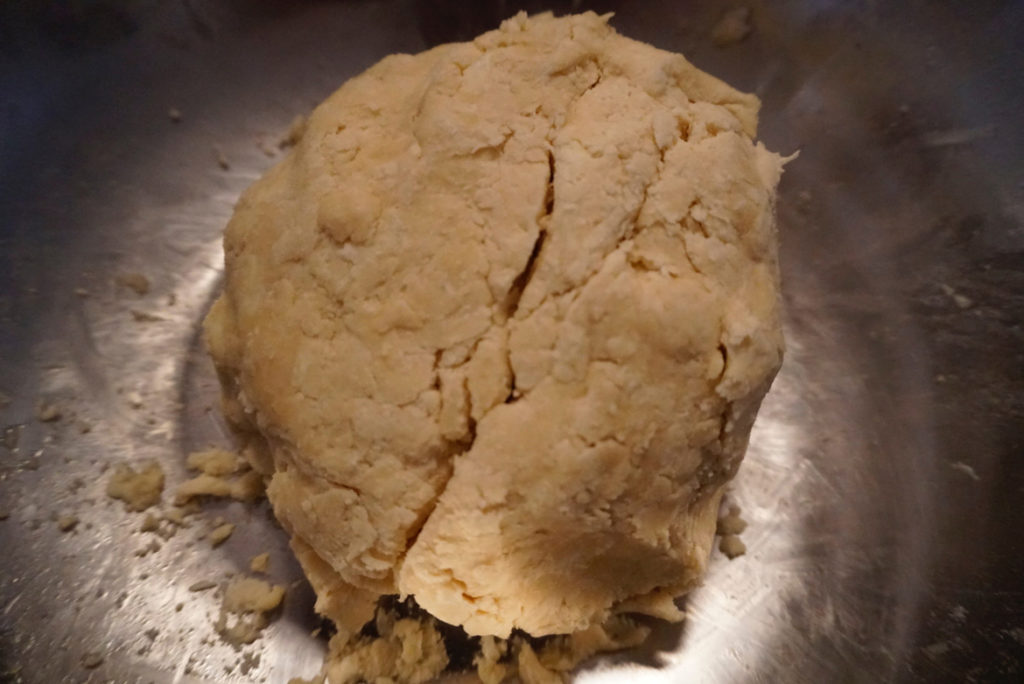 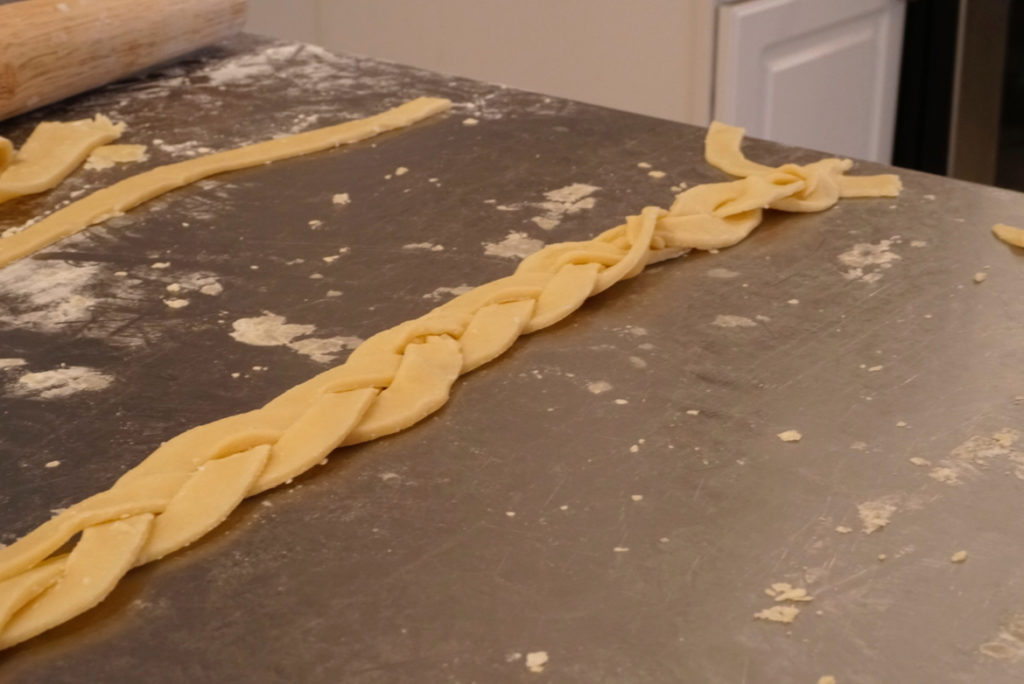 I created a few drawings of possible designs and sectioned off the dough. I used my sculpting tools, french curve set, and rulers to help shape the dough. 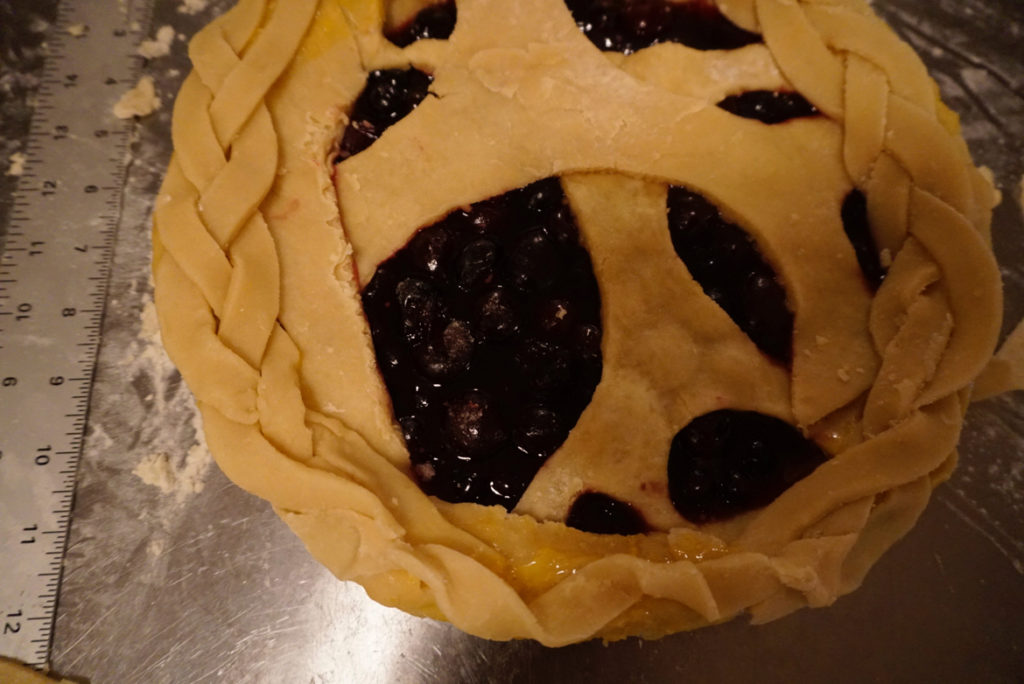 I have to say that the crust is a bit ugly but I was going more with function. Meaning, I wanted the crust to stay flaky. I could have easily overworked the dough in order to make it more mendable, stiff and easy to sculpt but I chose not to. The wetness of the dough is a light egg wash that I added. 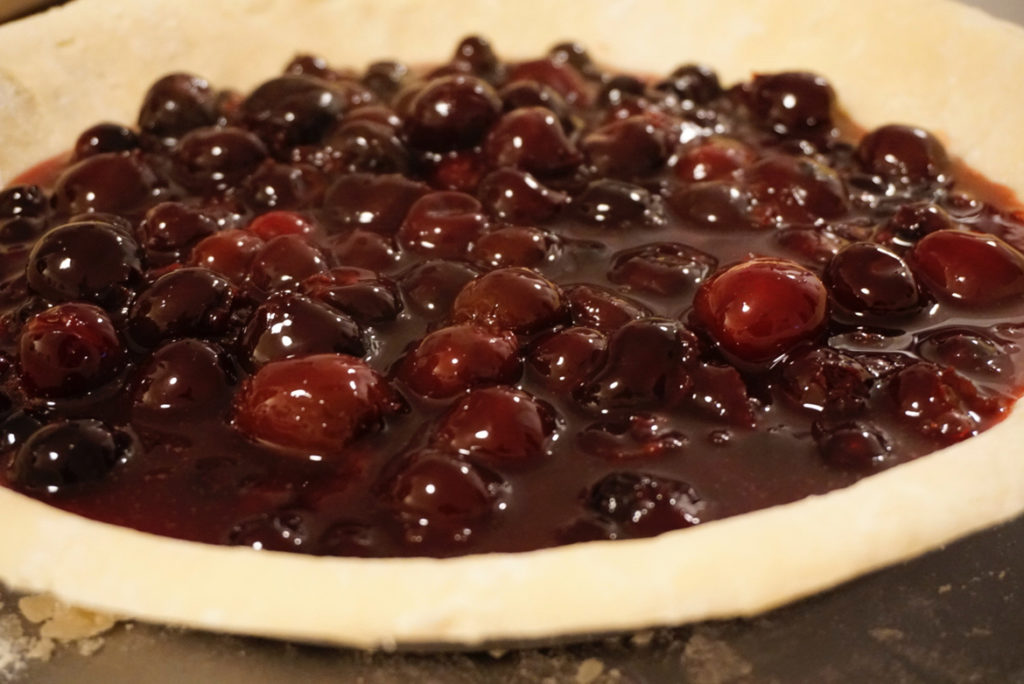 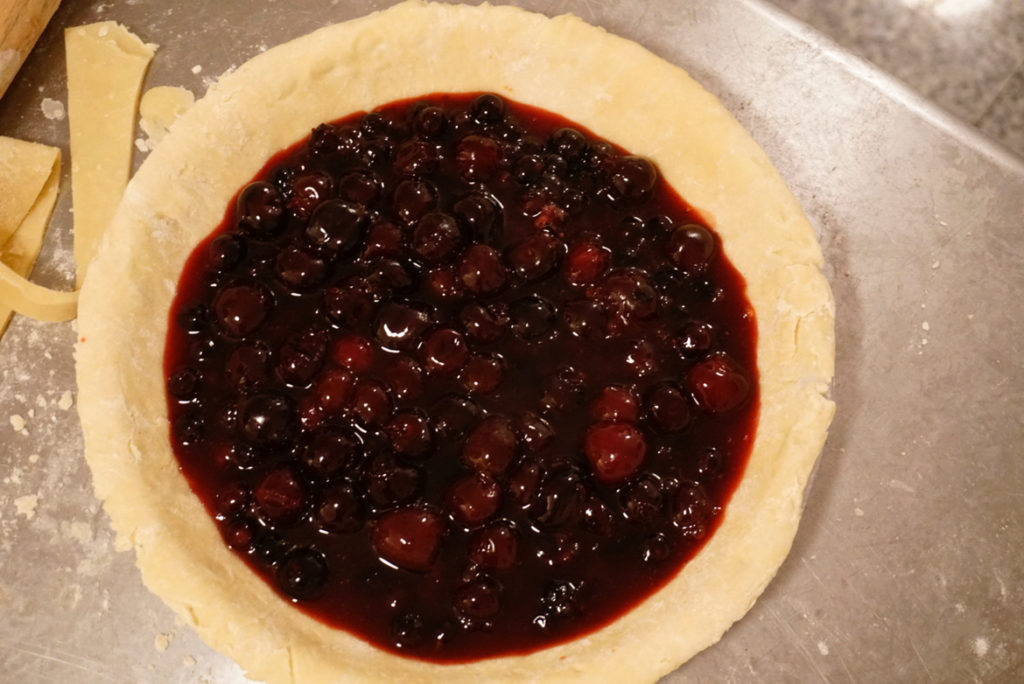 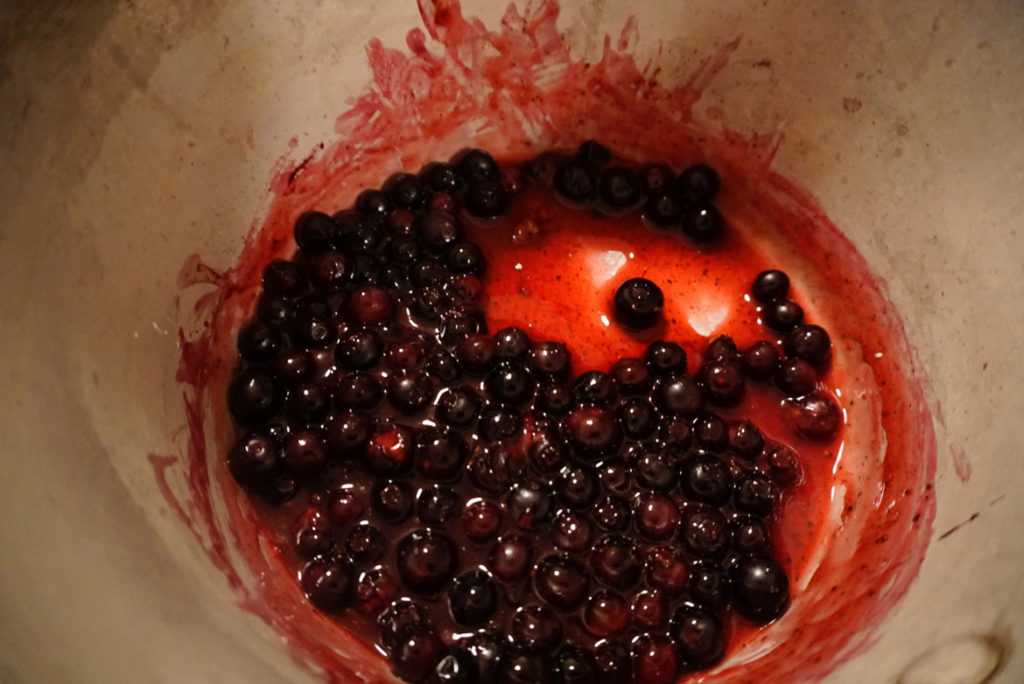 A Different Spin On Monto Crisco