A Different Spin On Monto Crisco

I’ve always felt guilty when eating a Monto Crisco sandwich. It’s distinctive taste of boiled ham and cheese on a crispy battered bread. There’s something magical yet completely stupid about it. It’s what you eat when you want it all. Fried, sweet, savory, filling and something that forces you to take a long nap in the middle of the day.

It has the ability to make me romanticize about how it came into existence. I picture a young fellow (no older than 7 years old) deciding to make a French sandwich while Mommy was out after watching the Three Musketeers movie. He likes ham, he likes cheese and he likes French Toast. He thinks to himself “If I stuff the ham and cheese inside of the French toast is it not still French, oui?” He then sprinkles powdered sugar on top of it. Why? Duh, because he’s 7. He then pours maple syrup on top of it. Why? Because Maple syrup is the shit! 80 years later people are still eating a sandwich invented by a 7-year-old

A sandwich that I love to hate but sometimes I have an irresistible craving for.

Some say Monte Crisco is a variation of the French croquet Monsieur sandwich I say that it’s a bastardized yummy version of it.

I picture a young fellow (no older than 7 years old) deciding to make the perfect French sandwich after watching the Three Musketeers movie. He likes ham, he likes cheese and he likes French Toast. He thinks to himself “If I stuff the ham and cheese inside of the French toast is it not still French, oui?”

So today I decided to play with a few of my favorite ingredients and give the Moto Crisco a little remake. I replaced the ham with a nutty Prosciutto. Since prosciutto tends to be on the salty side I picked a brand prosciutto that wasn’t too salty. Also, I’ve found that when frying cured meats tend to concentrate the salt inside of the meat so I made sure to heat up the prosciutto slightly in a cast iron pan before placing it in between my battered bread.

I used a nice challah bread to batter and a truffle cheese to place in between the bread. The truffle cheese wasn’t overpowering but added to the complexity of flavor. The privce was whopping! 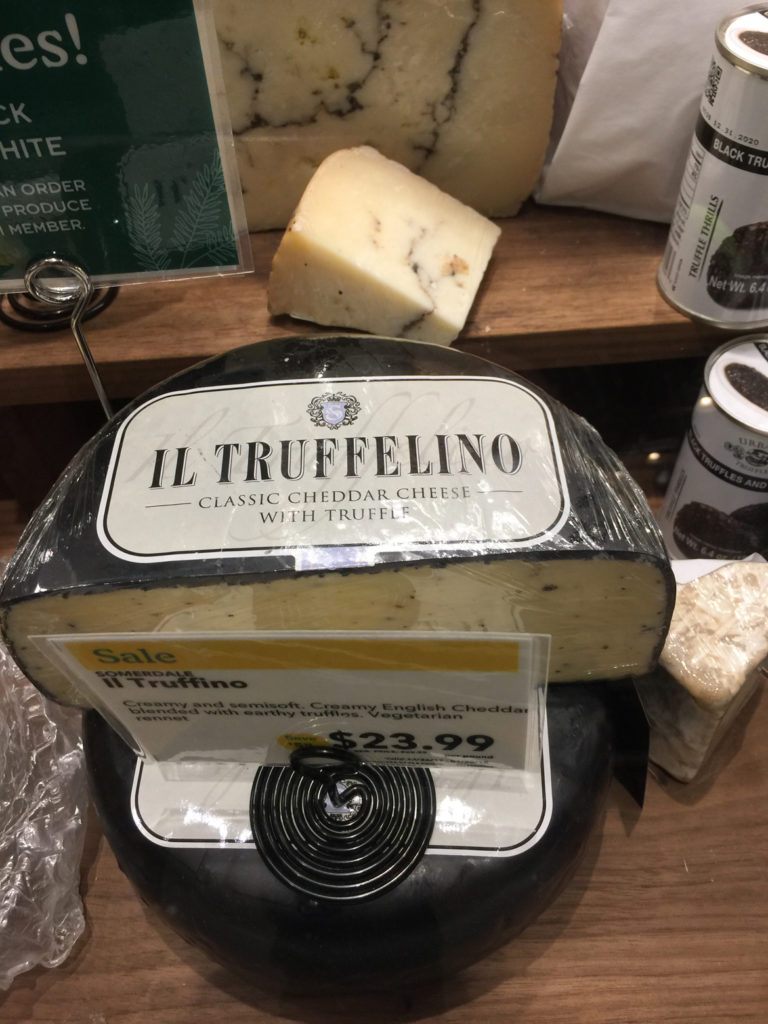 Monto Crisco. Stuff fresh toast with prosciutto and truffle cheese covered with maple syrup and apple compote. Whipped cream on the side 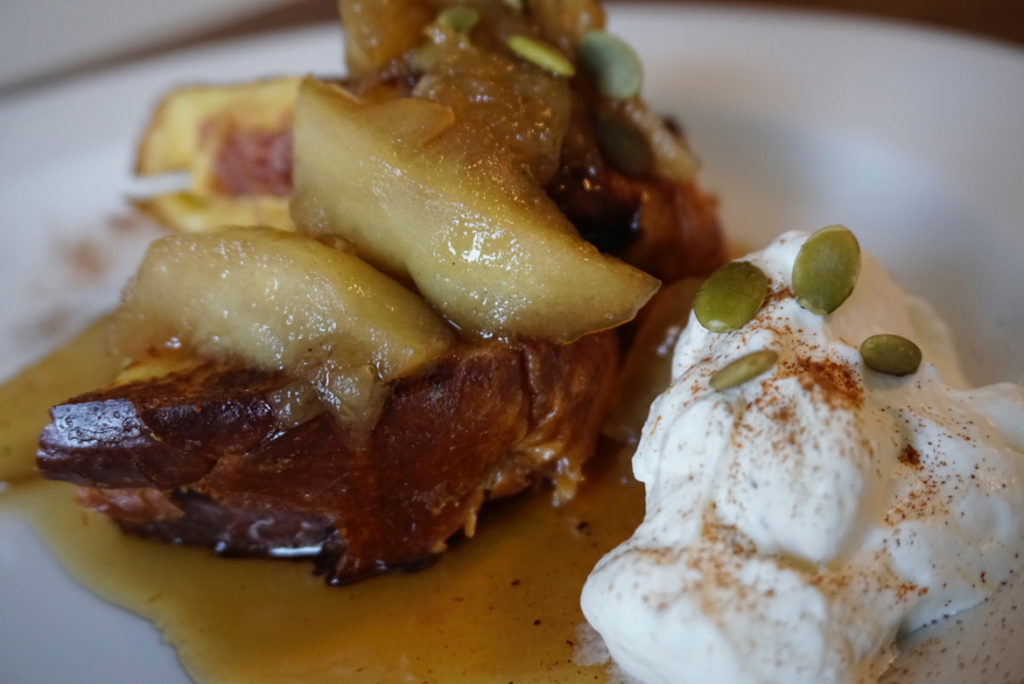 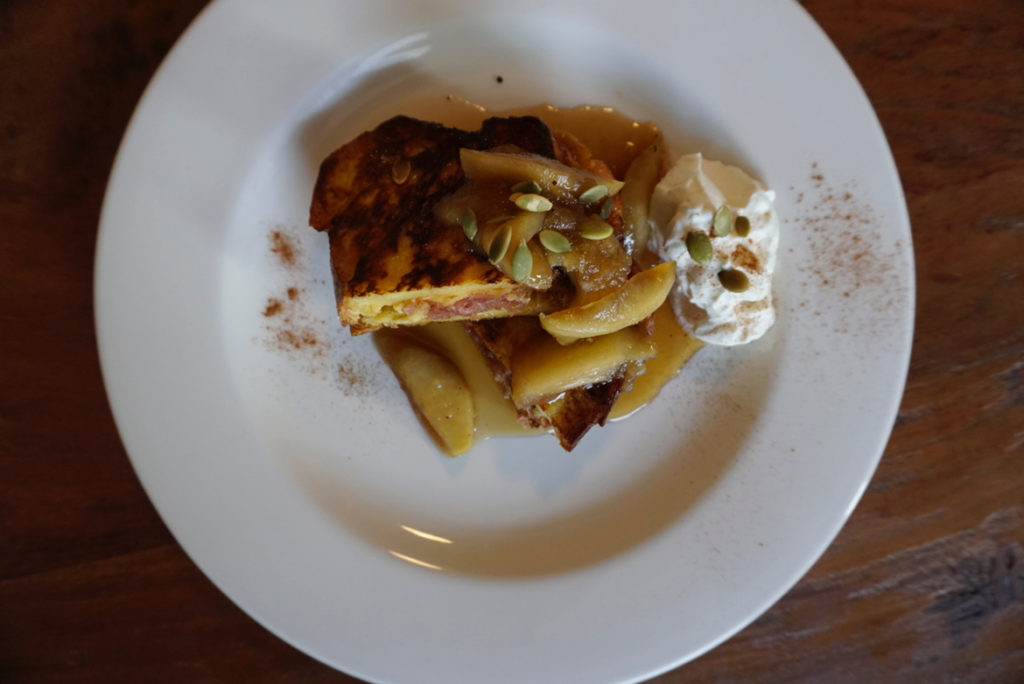 The apple compote was made from a combination of Honey Crisp and Green  Apples. 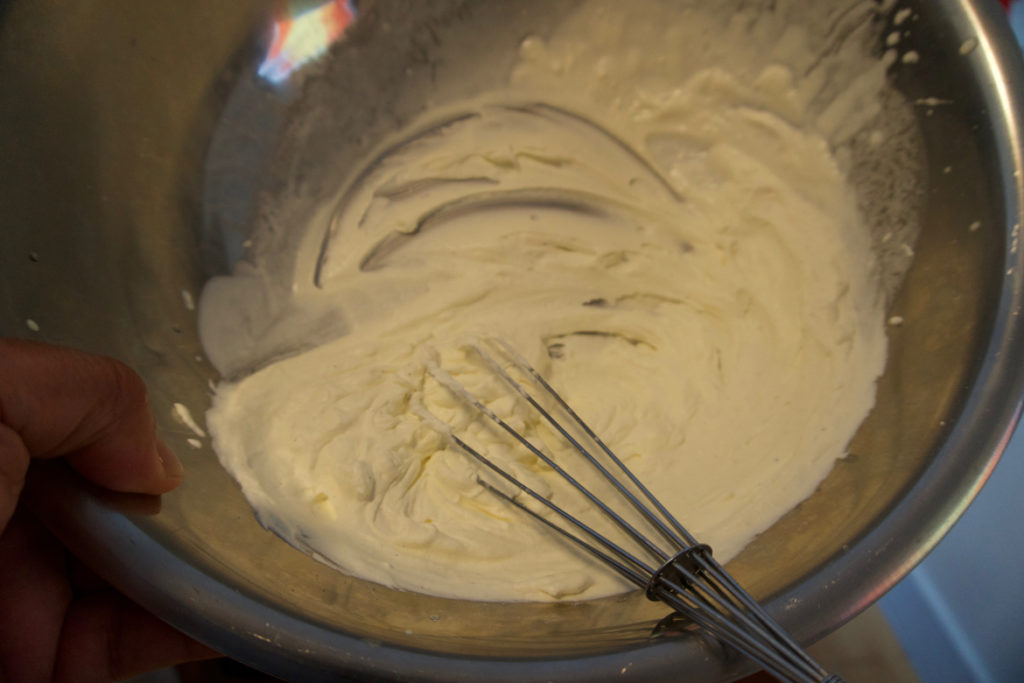 The result was a mixture of apple flavors, cream, and maple that didn’t overpower the prosciutto. The prosciutto was nutty but not so salty to overwhelm the other ingredients. 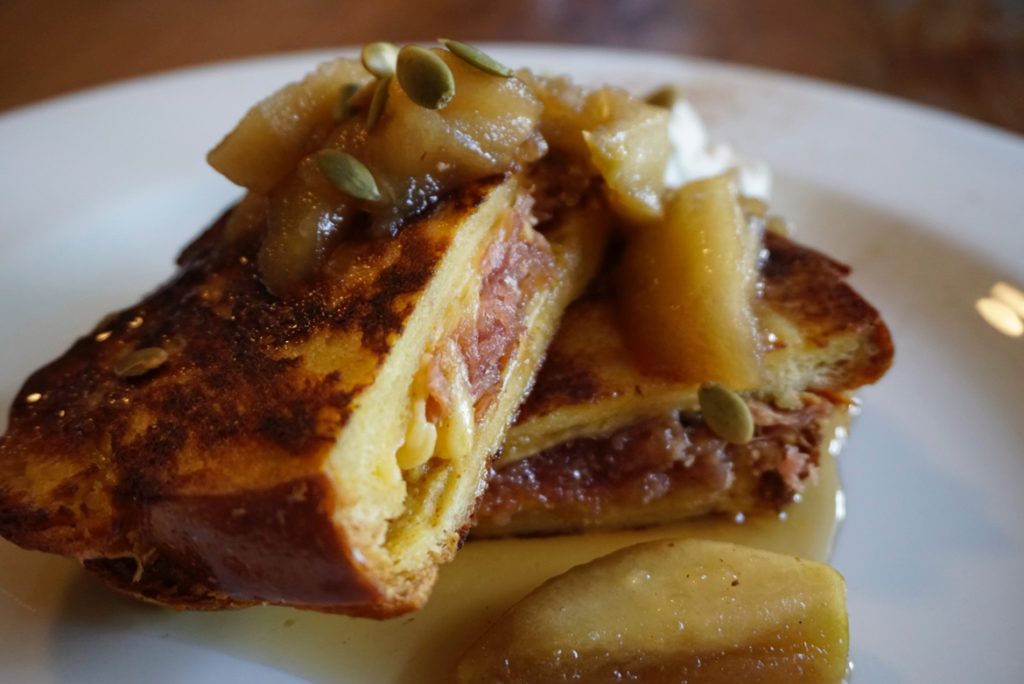