So its a known little secret to my close friends that I enjoy spinning Vinyl and Djing at home so this past Fall when I got a chance to do a collaboration with the people at Bierwax in Brooklyn, I was all over it. Also, a little drinking beer and cooking over an open fire with hot oil what could go wrong? Kidding. I only had a beer after I was done for the day.  Full disclosure I’ve DJ’d at BierWax before and let me tell you, it surpassed my expectations. 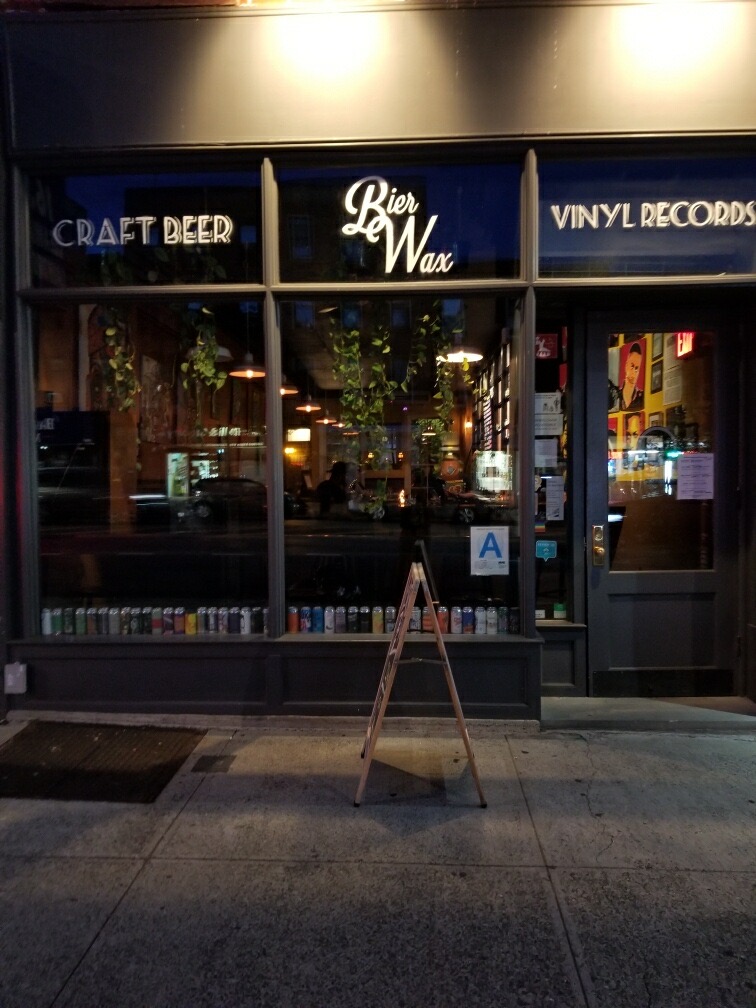 It’s kind of daunting cooking and Djing in a place that’s been visited by a few hip hop legends you grew up listening to. Knowing that the place regular Dj’s like  Theodore Grand Wizard, (who has worked with numerous MC’s including KRS-1), and radio show personalities Stretch and Bobbito and so many classic MC’s I can’t even list.   The wall is peppered with cool Art including some Wu-Tang art and the Craft Beers are great. And no this isn’t a plug. Their beers are delicious! 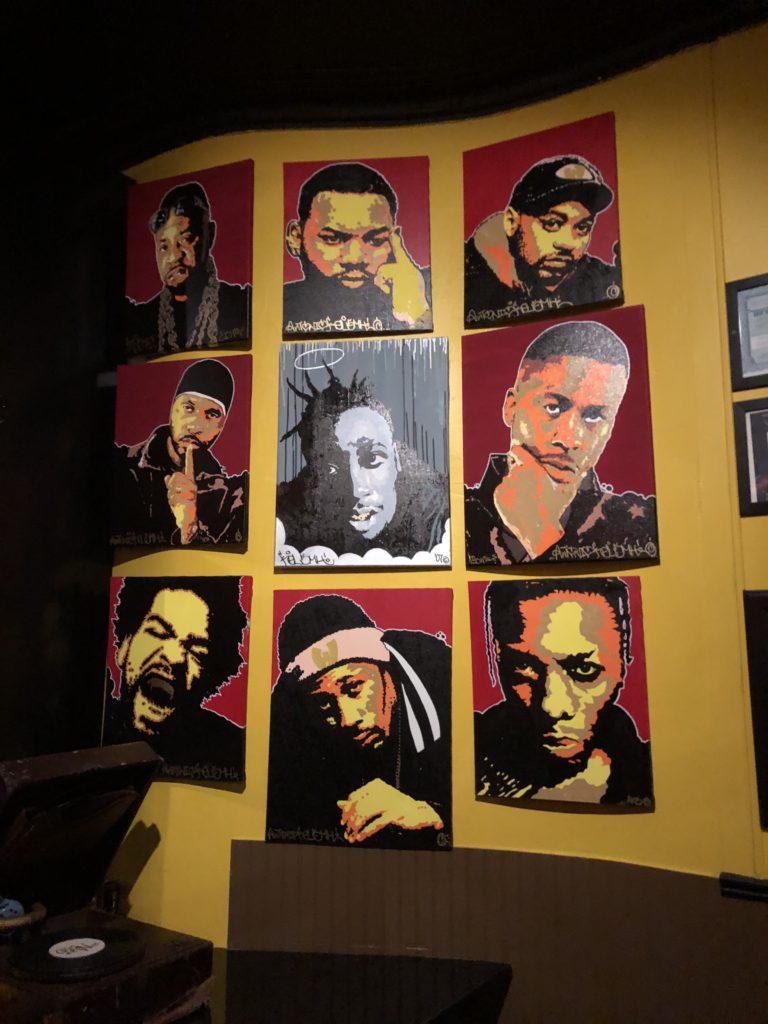 My goal was to compliment the BierWax menu so I made sure that my Wild Shrimp and Crawfish Croquettes made use of their house IPAs. I ended up serving my specialty Beer Battered Wild Shrimp and Crawfish with aoili. I was a bit nervous that we would run the risk of bringing too much food inventory since the owner warned me that the previous vendor still had food left over.

It’s kind of daunting cooking and Djing in a place that’s been visited by a few hip hop legends you grew up listening to. 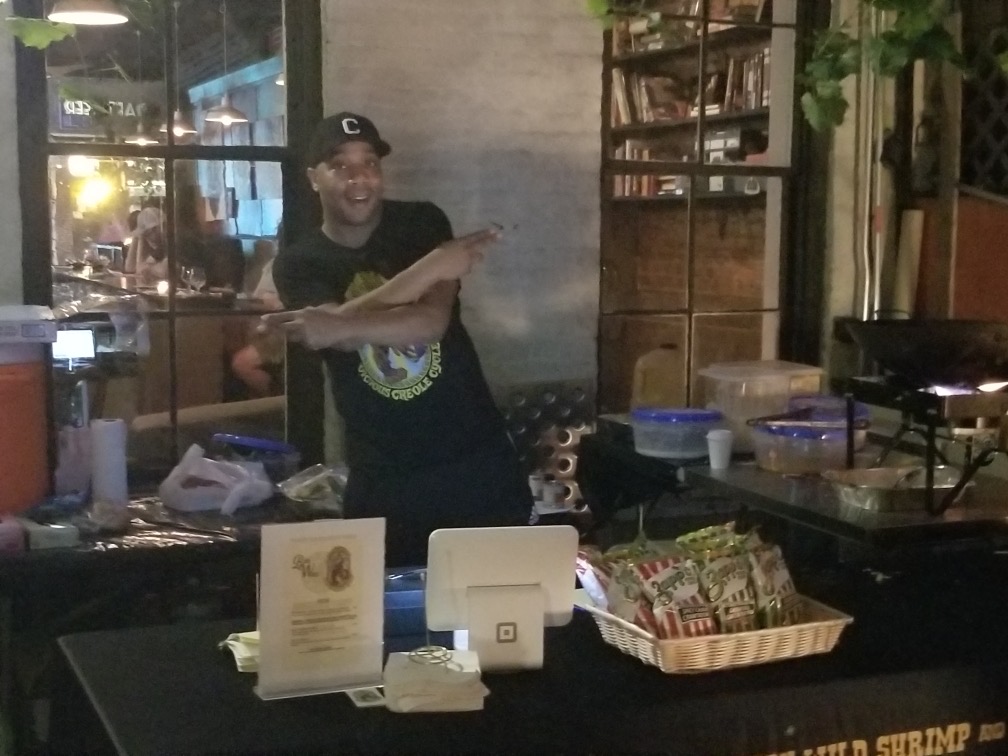 Me doing the Happy dance after things were selling

Luckily we sold out. Come to find out people who arrived Saturday called up their friends and told them that my crew and I were in town so we did well.

But I had so much fun on Saturday because I got a chance to hear one of the Dj’s spin later that night after we finished cooking.

From Demon Cat Hugs To A quirky Creole...